La Belle Époque on the pulse of current affairs

In the heart of Vienna, on the second floor of a beautiful art noveau building at the famous Mariahilfer Straße, there is Hotel Schani Salon which carries away its guests by the impressive epoch known as the Vienna Modern. Here everything is about the exclusive salon culture at the turn of the century.

In terms of the Viennese the Hotel Schani Salon has been planned as a meeting point for authors, artists and philosophers. 24 themed rooms - each of them is equipped with a Nespresso machine, a kettle, a USB plug and a smart TV - is dedicated to well-known personalities like Otto Wagner, Gustav Klimt, Egon Schiele and Sigmund Freud. Even artist Oskar Kubinecz reinterpreted some famous works of the turn of the century which then have been added to the hotel's decor.

The hotel's three Smart Ateliers offer plenty of room for your goods and chattels as well as your creativity. A luxury bed with a thick pocket spring mattress will give you the best sleep possible and a small living area with a convetible couch provides time to linger. Every Smart Atelier is equipped with a coffee & tea station, an USB plug, a smart TV, a comfort ventilation and an XL shower with illuminated shower head.

There’s a lot to see in Vienna. From the Gothic St. Stephen’s Cathedral to the imperial Hofburg palace and the art nouveau splendour of the Secession, from the impressive baroque style of Schönbrunn Palace to the Kunsthistorisches Museum and the contemporary architecture of the MuseumsQuartier. Vienna has over 27 castles and more than 150 palaces. It is also a multi-faceted city. Hip clubs, popular festivals, fresh galleries, modern architecture and trendy shops are just as much a part of Vienna as the opera, renowned concert halls, large museums, magnificent buildings and nostalgic stores.

Jugendstil in a new way 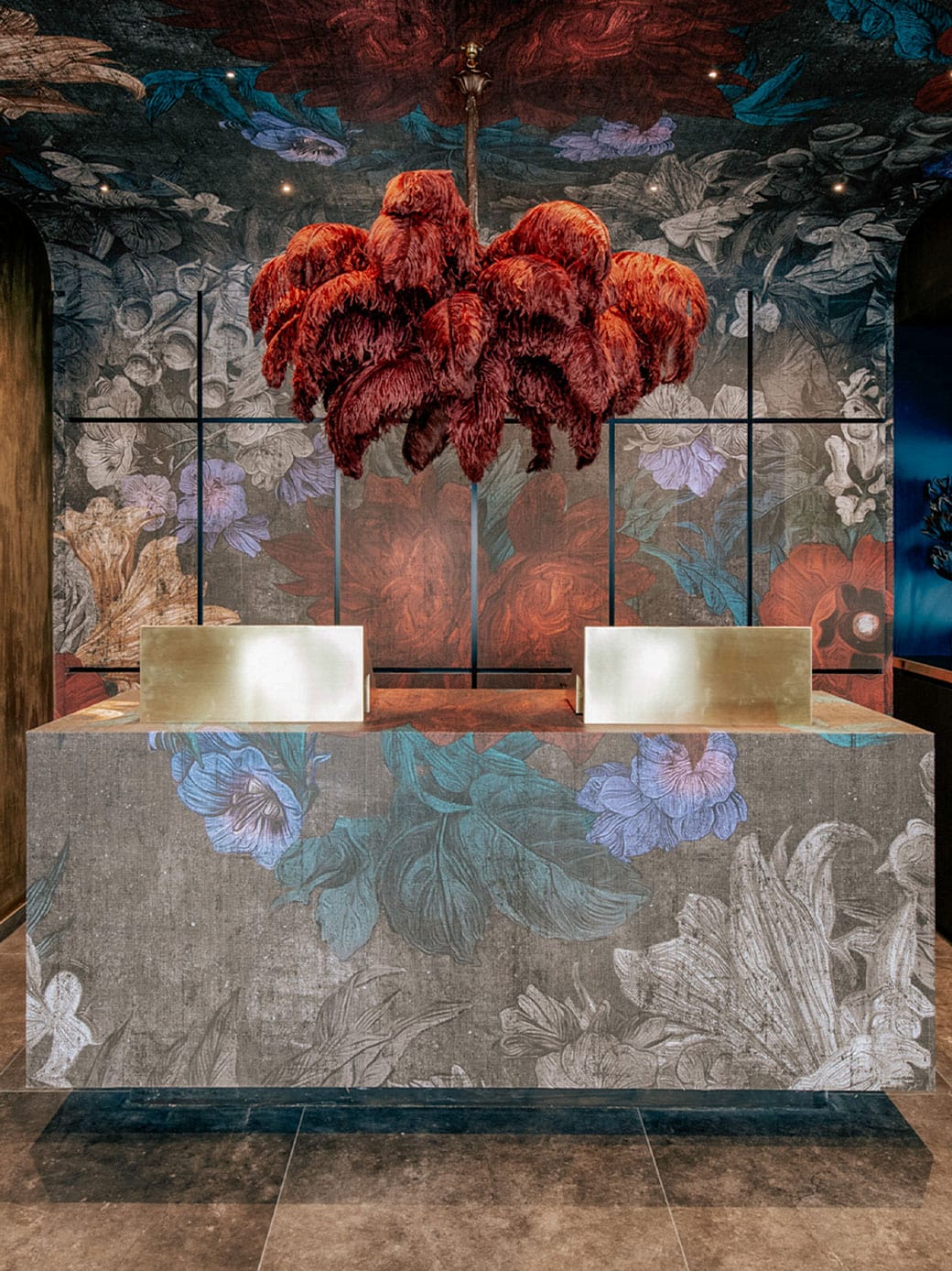 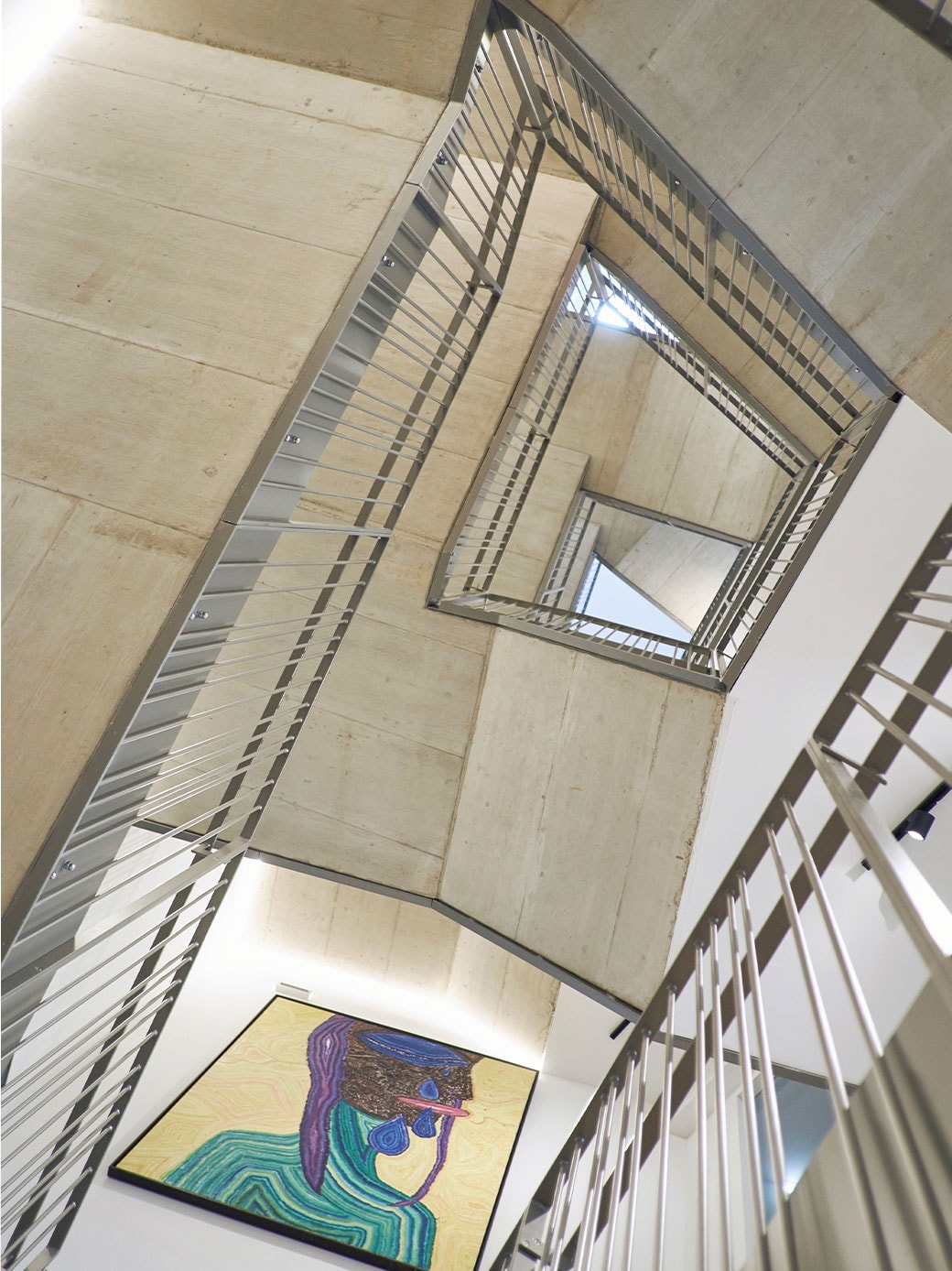 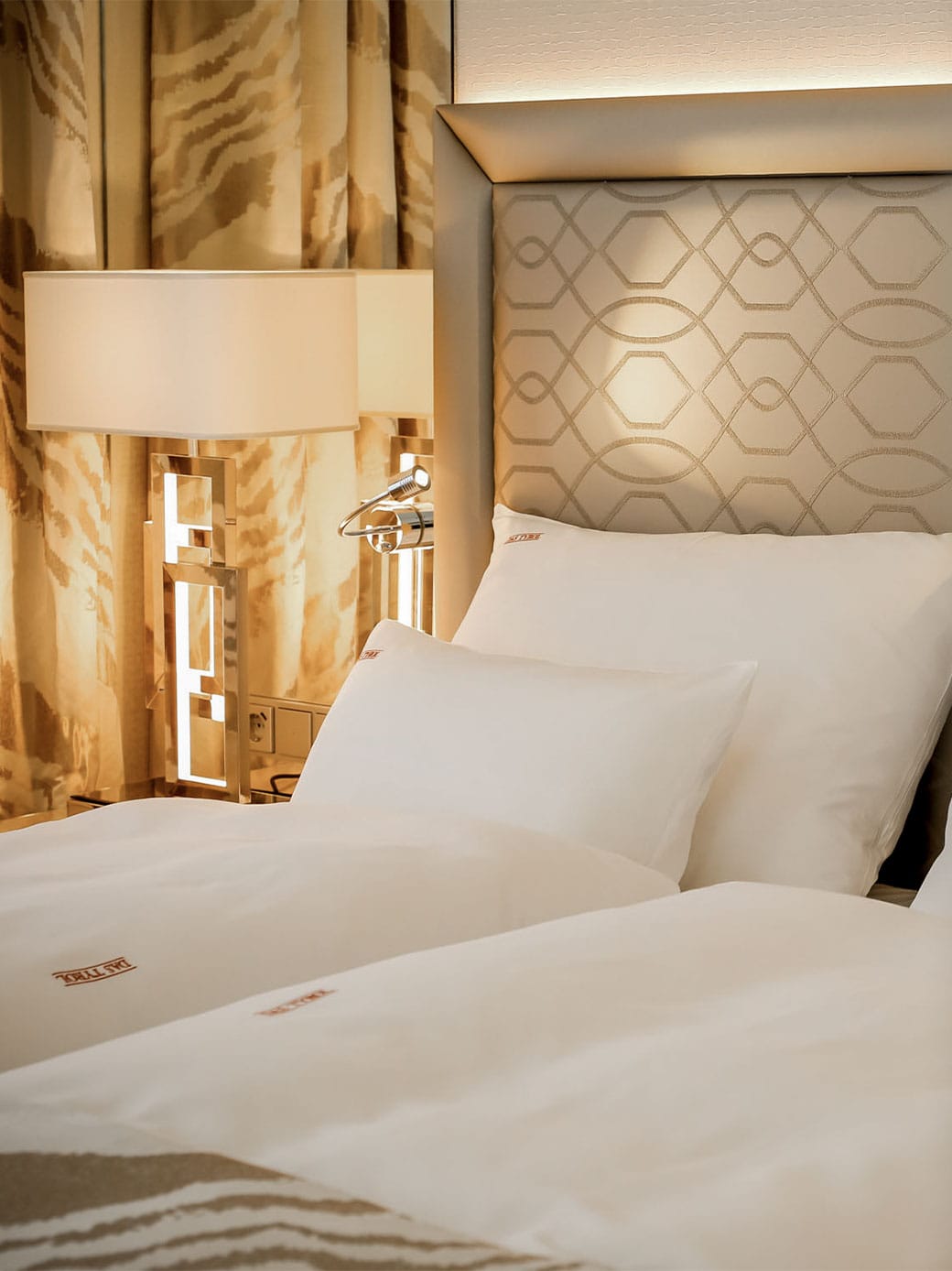 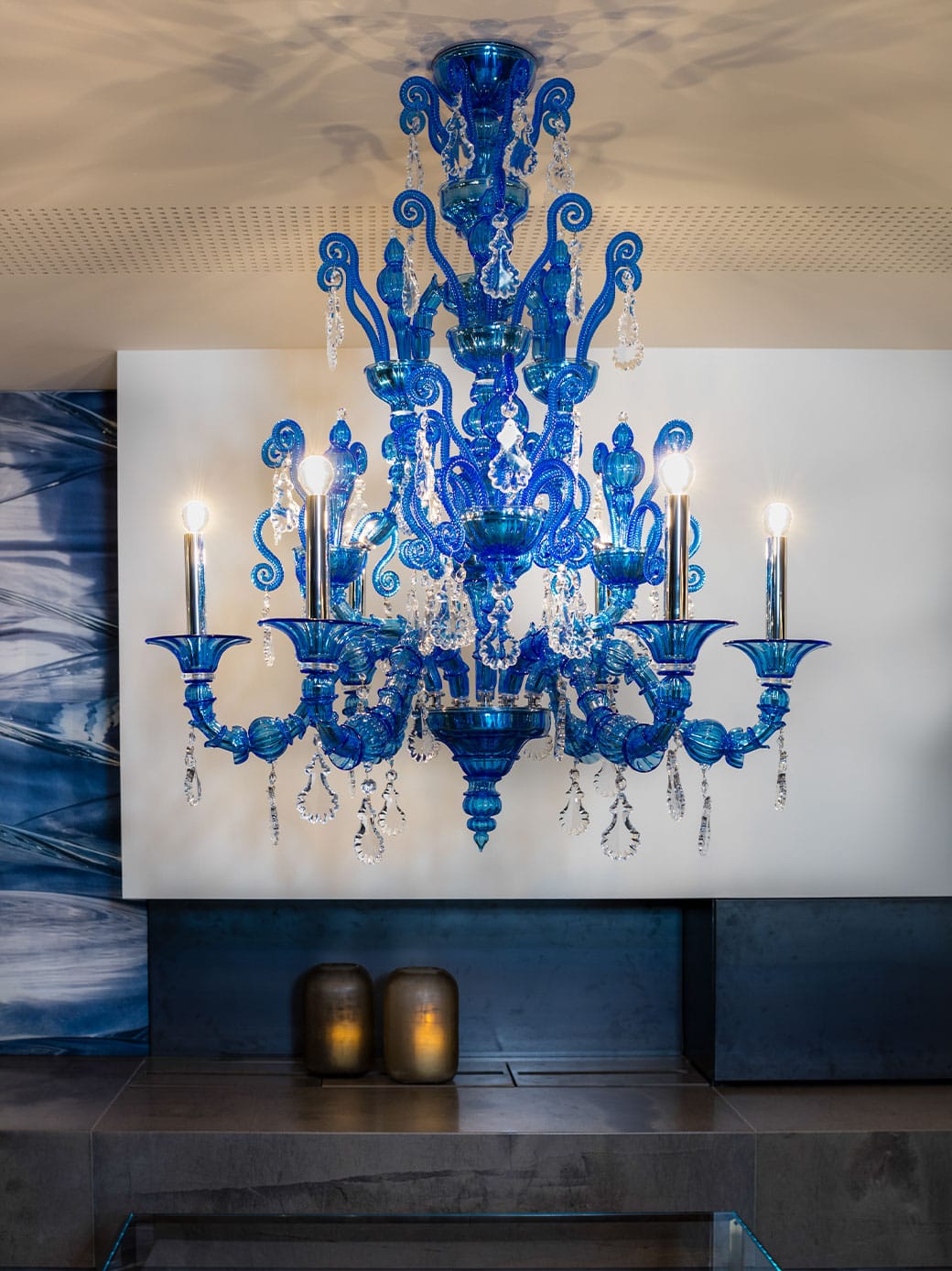