Torel Boutiques, Portugal: on a hill of lisbon …

... this is where it all started for the Torel Boutiques hotels, and it’s a tale filled with history and sophisticated luxury. The first of their four establishments occupies a picturesque setting on Sant’Ana, one of the seven hills in the historic centre of the Portuguese capital.

Portugal is a tourist destination that moves with the times. Over the past decades, it has evolved from a little-known location on the Atlantic to a mecca for culturally aware tourists and energetic surf fans alike. With temperatures rarely dropping below 15ºC and 290 days of sunshine a year, it’s the perfect place for a small – or large – break from the everyday.

The locals know that, and so does João Pedro Tavares. After taking a break from his 20-year career in finance, he ended up leaving it altogether. He converted an abandoned villa on one of the seven hills in the centre of Lisbon into an elegant oasis of tranquillity amidst the hustle and bustle of the city, and there and then transformed from a banker into a hospitality provider. That laid the foundation for Torel Boutiques, which now has three additional locations.

The first took the name Torel Palace Lisbon, and this hotel most certainly lives up to its name. The exclusive bed and breakfast has been receiving guests since 2013 in two historic palaces and a striking mansion. Within the sensitively restored walls you feel as though you’ve been taken back in time, and can enjoy not only the spectacular view across the capital and the Tagus river, but also modern luxury of the highest level.

The location on the somewhat lesser-known hill Sant’Ana reinforces the feeling of exclusivity that is exuded here. And yet the historic city centre, the Baixa district, is only a few minutes away from this most central of the seven hills. The question is just whether you’ll actually want to leave this breath-taking place at all, because even within the Torel Palace Lisbon itself, there is plenty to explore: the pale blue pool surrounded by cobbles, the stylish Cave 23 bar, the sun-drenched terrace with a superlative view across Lisbon, and simply the exquisite rooms, suites , apartments, penthouse and villa – depending on which royal quarter you’ve chosen.

Summer breeze by the coast

If you want to get away from the capital or if you already know the area from previous visits, there is another distinctive palace hotel from Torel Boutiques in the coastal town of Porto, around 300 km north of Lisbon. It came about following a meeting between original host João Pedro Tavares and two Austrian businesswomen, Barbara Ott and Ingrid Köck. The three now manage a total of four Torel locations: the Torel Palace Lisbon, the Torel Palace Porto, the Torel Avantgarde Porto and the Torel 1884 Porto.

But back to the palace hotel in the harbour city: the Torel Palace Porto.

The five-star boutique palace is situated in the heart of the city of 200,000 inhabitants, also known as Portugal’s “capital of the north”. Again here, what was formerly a magnificent building provided the perfect shell for the ultimate relaxed and luxurious hotel. The 24 rooms and suites are named after major Portuguese writers and poets such as Fernando Pessoa and Florbela Espanca. But their literary influences aren’t just felt in the individual rooms but also in the Blind restaurant and bar and the romantic garden and pool.

Art in the city centre

The second Porto representative of the group, the Torel Avantgarde, celebrates the art and design of the early 20th century. The 47 rooms and suites here are not just dedicated to prominent modern artists themselves, they’ve also been designed based on their works.

They allow guests to immerse themselves in a living world of creativity and ultimately make them part of the overall work of art. You’ll inevitably find yourself wondering here as well whether you really want to leave at all because of all its hidden treasures. But it’s worth it, because Porto itself has plenty of its own highlights to offer. Stroll through the coastal city’s historic centre, a UNESCO World Heritage Site, ascend one of the steepest hills on a tram, or Elétrico, and enjoy the authentic harbour atmosphere on the promenade by the river bank.

From seafarers and explorers

In Porto, everything reminds us of the eventful history of the city, whose name literally means “port”. In the 19th century, it was the place where Europeans could always discover and buy new and exotic spices, dishes and fabrics from overseas. And it’s this part of the country’s history that provided the inspiration for the fourth Torel Boutiques hotel: the Torel 1884 Suites & Apartments.

12 deluxe rooms and 11 apartments in two historic buildings in the city centre await curious explorers looking to uncover the mysteries of the “secret capital of Portugal” while enjoying a laid-back atmosphere and all the luxuries and conveniences of the 21st century. Each room at the Torel 1884 Suites & Apartments is based on an exotic theme such as coffee and tea, porcelain or tapestry, while the hotel’s own bistro, Bartolomeu, lures you in to revisit the highlights of the day over a glass of good wine – all while enveloped in an ambience that sends us right back to the land of the Portuguese explorers.

All four Torel Boutiques hotels are rich in history, art and culture, but still young at heart. Laid-back luxury meets historic settings to create an atmosphere that perfectly captures the spirit of the two cities. It’s hard to imagine being able to experience Lisbon and Porto in a more authentic and yet modern way. But come and see for yourself. Some things really do have to be seen to be believed. 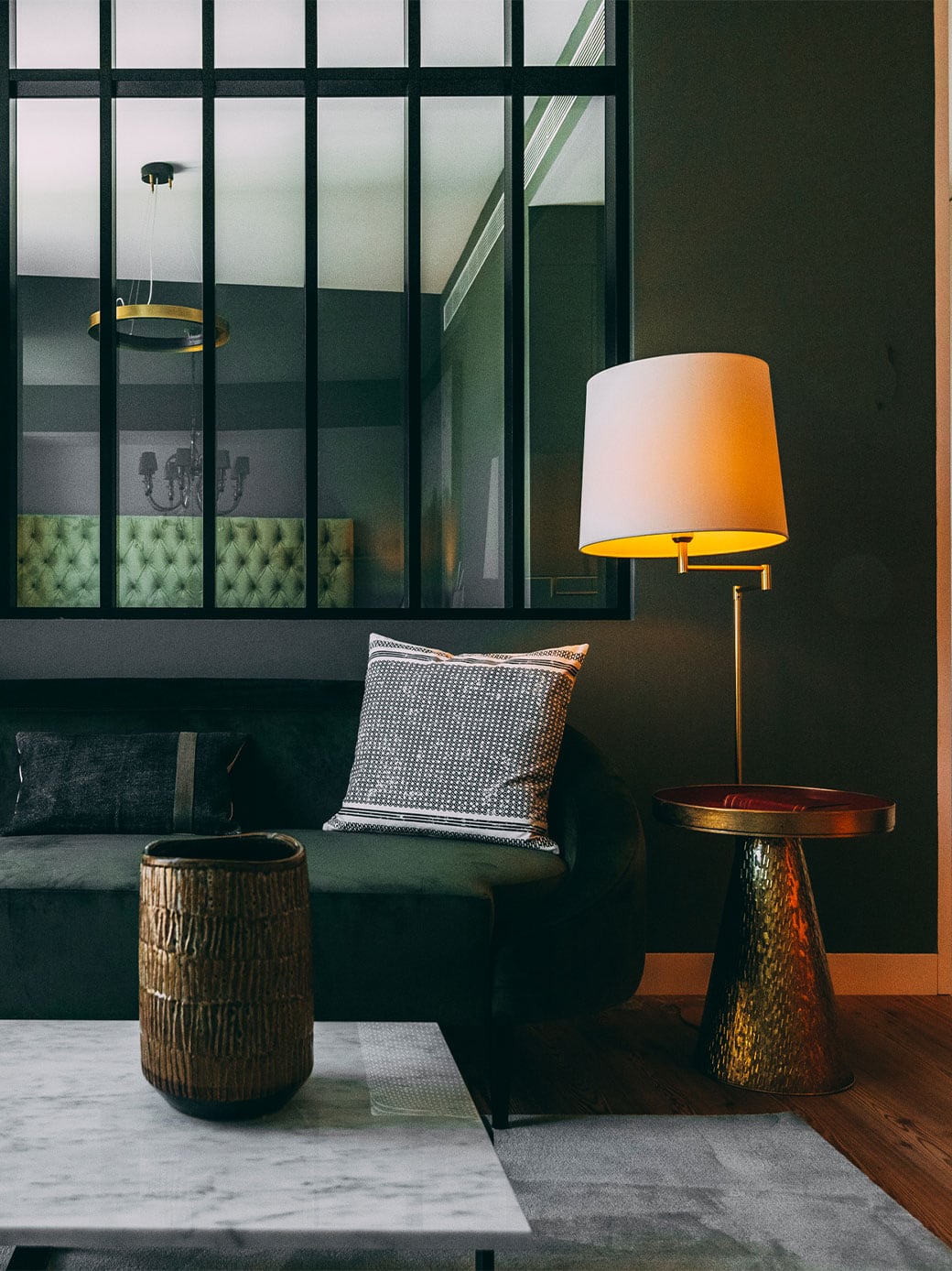