The Salzburg resident from Maria Alm has a laid-back and likeable demeanour, and he’s younger than you might expect. You wouldn’t think at first glance that Josef Schwaiger, also known as Sepp, runs three hotels and a concept store, but he does, and he does it with immense passion, even more creativity and huge success.

Despite this, the qualified architect remains as down-to-earth as the rest of the extended Eder/Schwaiger family, many of whom work for the business. Sepp grew up at the main hotel, the Hotel Eder, which was built by his grandfather in the 1960s out of a stable in the heart of Maria Alm. So in the 1980s, the kitchen and guest areas were young Sepp’s playground, meaning hospitality isn’t just a way of life, it’s also in his DNA.

“But I wasn’t interested at first,” he explains. “I wanted to build houses, went to a technical college and then studied architecture at uni.” His response to the question as to what encouraged him to return home is a smile: “The odd cocktail party,” which he had with friends during his wild mid-twenties in a bar he opened in what was an empty back room of Hotel Eder at the time. It wasn’t just a success, it also provided him with so much joy that Sepp decided to follow in the footsteps of his predecessors. Luckily for us, otherwise Maria Alm would today be a couple of attractions worse off.

Sepp: a man of many ideas

“The first thing we did was to transform the Hotel Eder into a four-star lifestyle hotel for holidaymakers who like the social side of life. That worked really well,” says the cosmopolitan Salzburger. The Hotel Sepp followed, aimed at young adventurers – complete with a rooftop sauna in a converted camper van.

His brother Tom meanwhile gave free rein to his own creative streak at the Tom Almhütte at 1,166 metres above sea level, and immediately made Choupette the pug its universally adored mascot. The Schwaigers replaced the village grocers with the cool Consepp Store, and also made Maria Alm worth a visit for smaller guests when they opened Tante Frida in December 2021 – a children’s hotel where a well-travelled aunt tells crazy stories and makes many a childhood dream come true. It’s entirely conceivable that a good number of the game ideas at the newly opened family haven came from Sepp’s four-year-old son – or at least were extensively tested by him. Because if one thing is important to Sepp, it’s his family. And even his guests can feel that, no matter which hotel in the Eder Collection they spend their holiday in.

Hotel Sepp and Hotel Eder are Members of Lifestylehotels 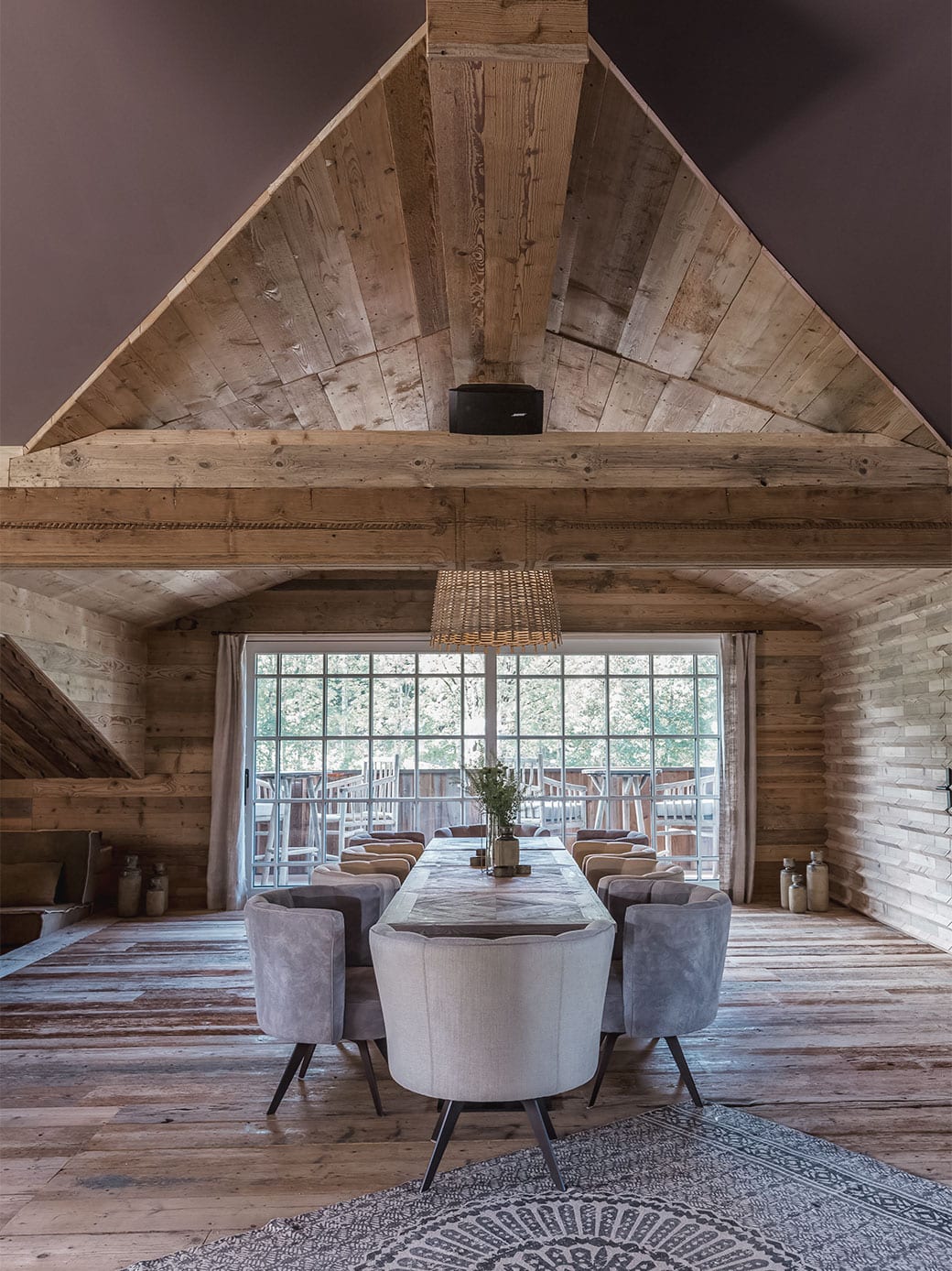