Bergland Design- and Wellnesshotel Sölden, Austria: Hollywood in the hills

James Bond actor Daniel Craig once selected the Design and Spa Hotel Bergland in Sölden as his personal retreat. A little Hollywood glamour still hangs in the air at the family-run house in the Ötztal valley.

Shaken, not stirred! We all know how James Bond prefers his vodka martini. The cocktail of choice for actor Daniel Craig during the filming of “Spectre”, on the other hand, is top secret. "Our lips are sealed", laughs Elisabeth Grüner, manager of the traditional Hotel Bergland in Sölden, which provided – literally and figuratively – high-quality accommodation for the British celebrity at 1368 metres.

For as well as being “5-star”, the family- run hotel is also the first design hotel in the Ötztal. Elisabeth Grüner and her husband Sigi took over the 60-year-old Hotel Bergland from her parents in 1999, and in 2010, they demolished all the old structures in a record seven months, and rebuilt. The result is an exciting architectural achievement with buildings at different levels and angles and extensive grounds. Space was a priority for the owners. That also applied to the suites, which measure on average 43 m2 and are dominated by warm, earthy tones and natural materials. Comfort and cosiness are guaranteed with loden sofas, larch or pine furniture, and rocking chairs with sheepskin from the family’s own farm.

True to the motto “active relaxation”, the hotel and surrounding area offer design and spa-loving guests a whole range of activities and options. After an “all you can dream of” breakfast, sports enthusiasts can spend a day in one of Austria’s largest winter sports resorts before heading to ice Q, the futuristic gourmet restaurant and filming location for the 007 blockbuster at Gaislachkogel. The spectacular underground James Bond exhibition “007 ELEMENTS” opened right next door in the summer of 2018 – a must for all fans of the famous spy.

Back at Hotel Bergland, head for the fifth floor to revive and re-energise in the 1700sqm Sky Spa with panoramic views of the Nederkogel. The hay beds in the quiet room and cosy sauna are just some of the great places to relax here. Why not take a dip in the large indoor pool or heated outdoor whirlpool in Grander water, which also refreshes guests in the rest of the hotel. A new open-air swimming pool will add yet another highlight to the spa facilities on the roof terrace from summer 2020.

After relaxing in the spa, you can head to one of the hotel’s own restaurants to finish recharging your batteries in style. The team led by head chef Stephan Muhr indulges their passion for local produce and authenticity across the two floors of the “black sheep” gourmet restaurant. The à-la-carte restaurant “Wine and Dine” with its open-view kitchen serves gourmet steak, fondue and raclette.

In the footsteps of James Bond

Want to know where the actor who plays the world’s most famous secret agent went to unwind after a hard day’s filming? Look no further than the James Bond Suite. Daniel Craig stayed in this exclusive suite and was clearly delighted with the excellent service at Hotel Bergland. "Daniel Craig personally thanked the competent member of housekeeping staff and the spa management with a handshake and a gift", reveals Elisabeth Grüner. And while the latest 007 film has long since joined the ranks of Bond hits, a touch of Hollywood remains at Hotel Bergland …

Bergland Design- und Wellnesshotel Sölden is a Member of Lifestylehotels 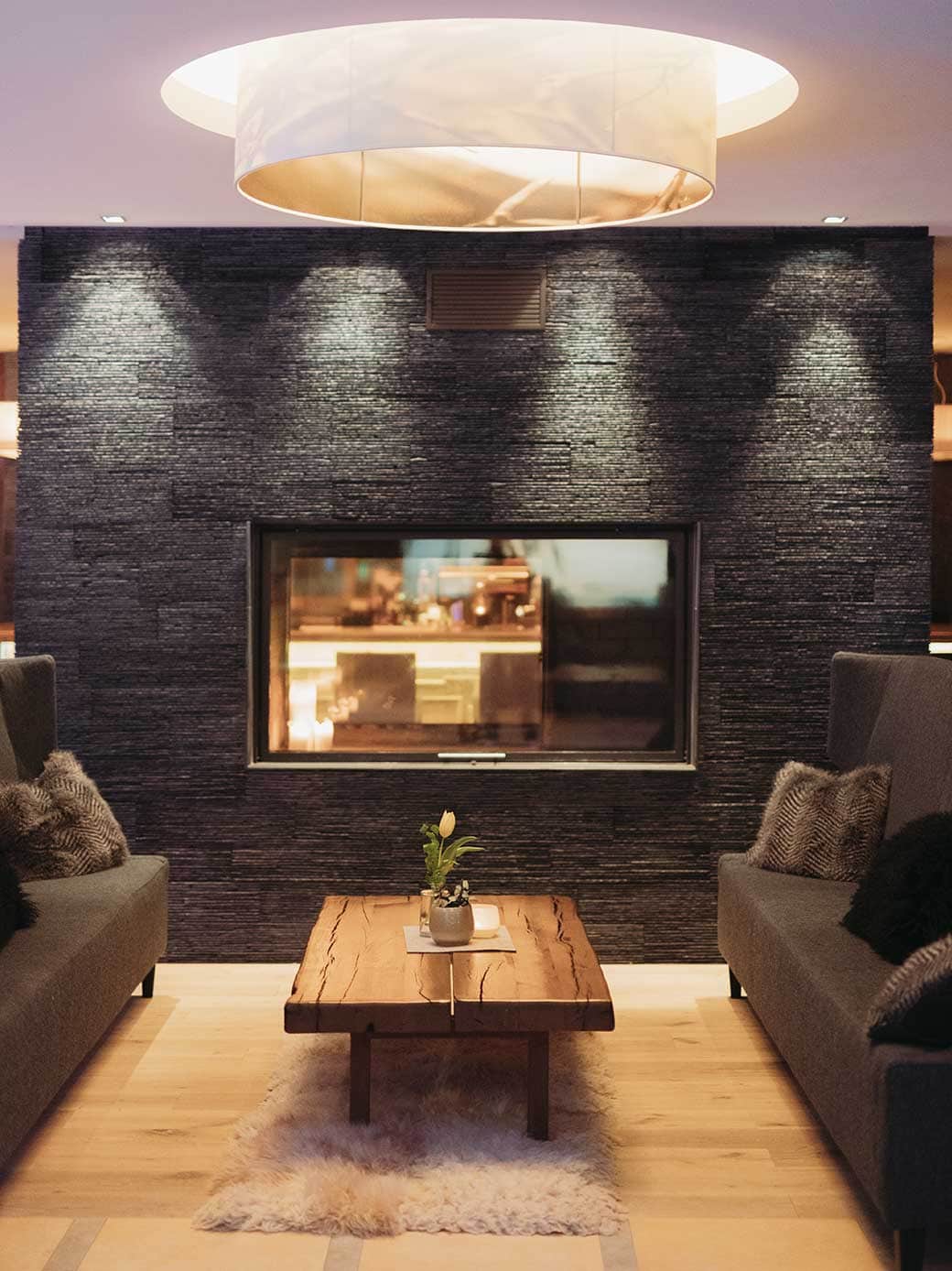